The Arab 'Alawis (Nusayris) of Cilicia, Hatay and Syria from WWI to the Turkish War of Liberation 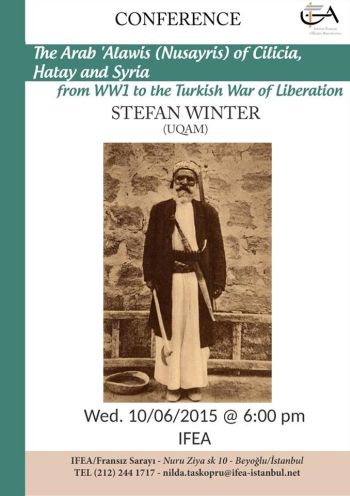 The history of Syria’s ‘Alawi (Nusayri community) has become a key topic of Ottomanist research in recent years, due in no small part to the increasing sectarianization of the country’s civil conflict.

Much of this research has drawn on the central Ottoman archives in Istanbul to concentrate on the community’s changing relationship with the Ottoman state in the nineteenth century, and in particular on its inclusion in the tashih-i akaid (“rectification of belief”) initiative under sultan Abdülhamid in the 1890’s.

This paper, part of a larger project on the secular history of this ‘Alawis from the tenth to the twentieth century, will begin by considering late Ottoman policy towards the ‘Alawis as one of social integration rather than religious discrimination, and concentrate especially on the community’s situation during and immediately after World War One.

Drawing on Arabic chronicles, local accounts from Cilicia, French diplomatic reports as well as papers from the ATASE (military) archives in Ankara, it will show that the ‘Alawis were willing to forego their ties with the Arab nationalist movement and instead seek the support and leadership of the Kemalist movement during the Turkish War of Liberation (Kurtuluş Savaşı) in an attempt to maintain a maximum of autonomy in both northwestern Syria and southern Turkey after the dislocation of the Ottoman Empire.

Stefan Winter is a specialist of the Middle East during the Ottoman era. A graduate of the University of Toronto (BA in Islamic Studies and International Relations), University of Erlangen-Nuremberg (MA in Political Science) and the University of Chicago (PhD in History), he also studied at Freiburg, Ankara and Damascus. His research focuses on Shiism and tribalism in its relationship with the Ottoman state, and he spent several years of research in the Ottoman archives in Istanbul, Aleppo and Tripoli. His publications include The Shiites of Lebanon under Ottoman Rule, 1516-1788 (Cambridge University Press, 2010) and "The Millis, the Bedirxans and the Tribal Roots of Kurdish Nationalism in Syria" in Oriente Moderno (2006). Stefan Winter taught at Erfurt in Germany before being appointed to the new position in History of the Middle East and North Africa at UQàM in January 2004. He has also been teaching as a Guest Professor to the École Pratique des Hautes Etudes (EPHE) in Paris. 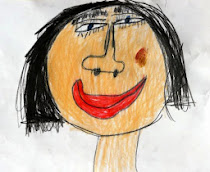 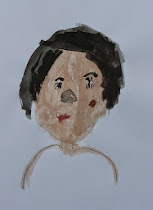 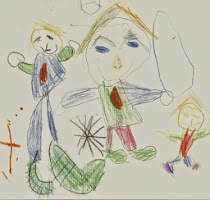 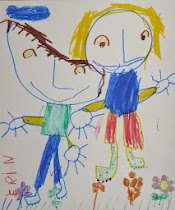 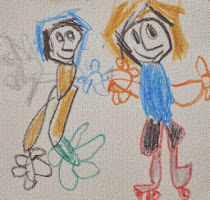 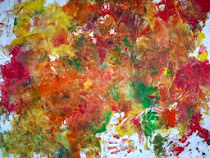